Blow them away
The ASUS Turbo GeForce® RTX 2080 Ti is designed from the ground up for systems with multiple GPUs or other airflow restricting scenarios by incorporating a host of subtle design optimizations that improve airflow through the shroud and increase reliability. Grasp the reins of the most powerful graphics platform ever.

Redesigned Shroud
Cutting-edge Cooling
The Turbo GeForce® RTX 2080 Ti features a new shroud that’s designed to look sharp while optimizing cooling on several fronts. Parts of the shroud surrounding the fan intake have been raised to create a buffer between other cards in SLI setups and space-restricted chassis. This physical buffer is paired with an angled shroud surface that funnels cool air to a large 80mm fan to ensure Turing™’s thermals remain under control in any scenario.

Dual-ball Bearing Fan
2X Longer Lifespan
The Turbo GeForce® RTX 2080 Ti features an 80mm dual-ball bearing fan that is quiet, efficient, and lasts twice as long as sleeve-bearing designs. To further increase reliability, we designed the fan to be IP5X dust resistant, which means dust won’t be able to damage its internal components.

144-Hour Validation Program
“Extensive” may be an understatement
Our extensive performance and stress tests begin with the very latest chart-topping titles — like Fortnite, League of Legends, Overwatch and PlayerUnknown’s Battlegrounds. We also carry out reliability trials that include a 144-hour stability test and a series of 3DMark benchmarking runs to ensure the card performs well when pushed to the limits.

GPU Tweak II
Monitor, Tweak and Tune
The ASUS GPU Tweak II utility takes graphics card performance tuning and to the next level. It allows you to tweak critical parameters including GPU core clocks, memory frequency, voltage settings, and more with the option to monitor everything in real-time through a customizable on-screen display. From fine-grain performance tuning to advanced fan control, GPU Tweak II has all the tools you need to get the most out of your graphics card.

Quantum Cloud
Profit from GPU power
Quantum Cloud is a simple and secure service that lets you effortlessly earn extra money by putting your idle GPU to work. Through an easy-to-use app, your computer can help run cloud-based applications, making you money in the process. Earnings are automatically transferred to your WeChat or PayPal account, and your privacy remains intact because no personal data is stored online. Get started making money today!

Virtual Reality
See me now?
By combining advanced VR rendering, real-time ray tracing, and AI, the Turbo GeForce® RTX 2080 Ti will take VR to a new level of realism. Cable management is much improved with VirtualLink, which utilizes an Alternate Mode of USB Type-C™ to provide a quick, single-cable connection for next-generation VR headsets.

Game Ready Drivers
Get the highest levels of performance, and the smoothest experience possible, from the moment you start playing.

Breakthrough Gaming Technologies
Get the latest NVIDIA GameWorks™ technologies for smooth gameplay, cinematic experiences, and revolutionary 360-degree image capture-even in VR. Plus, get the performance to drive the latest displays, including VR, ultra-high-resolution, and multiple monitors. 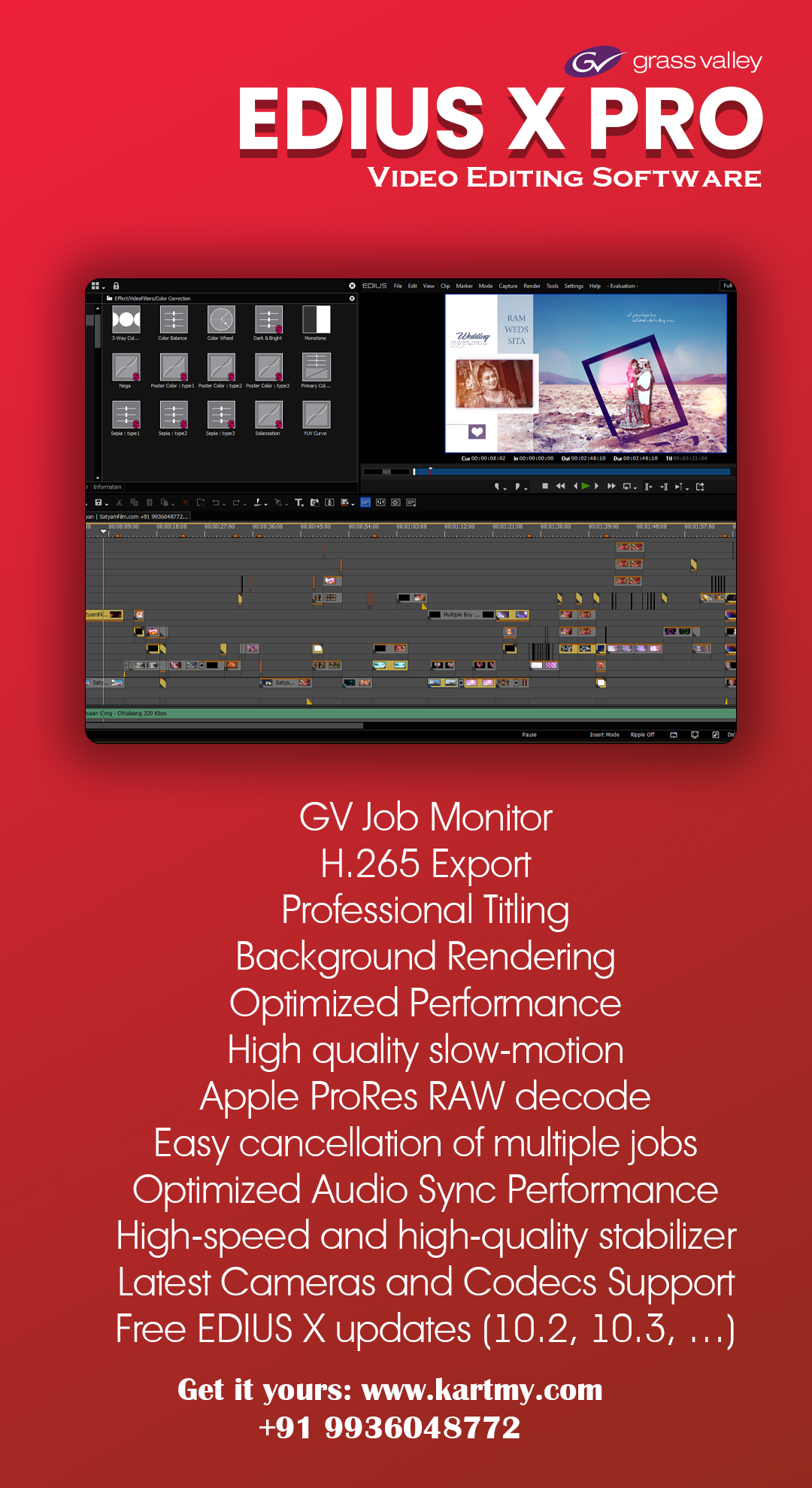 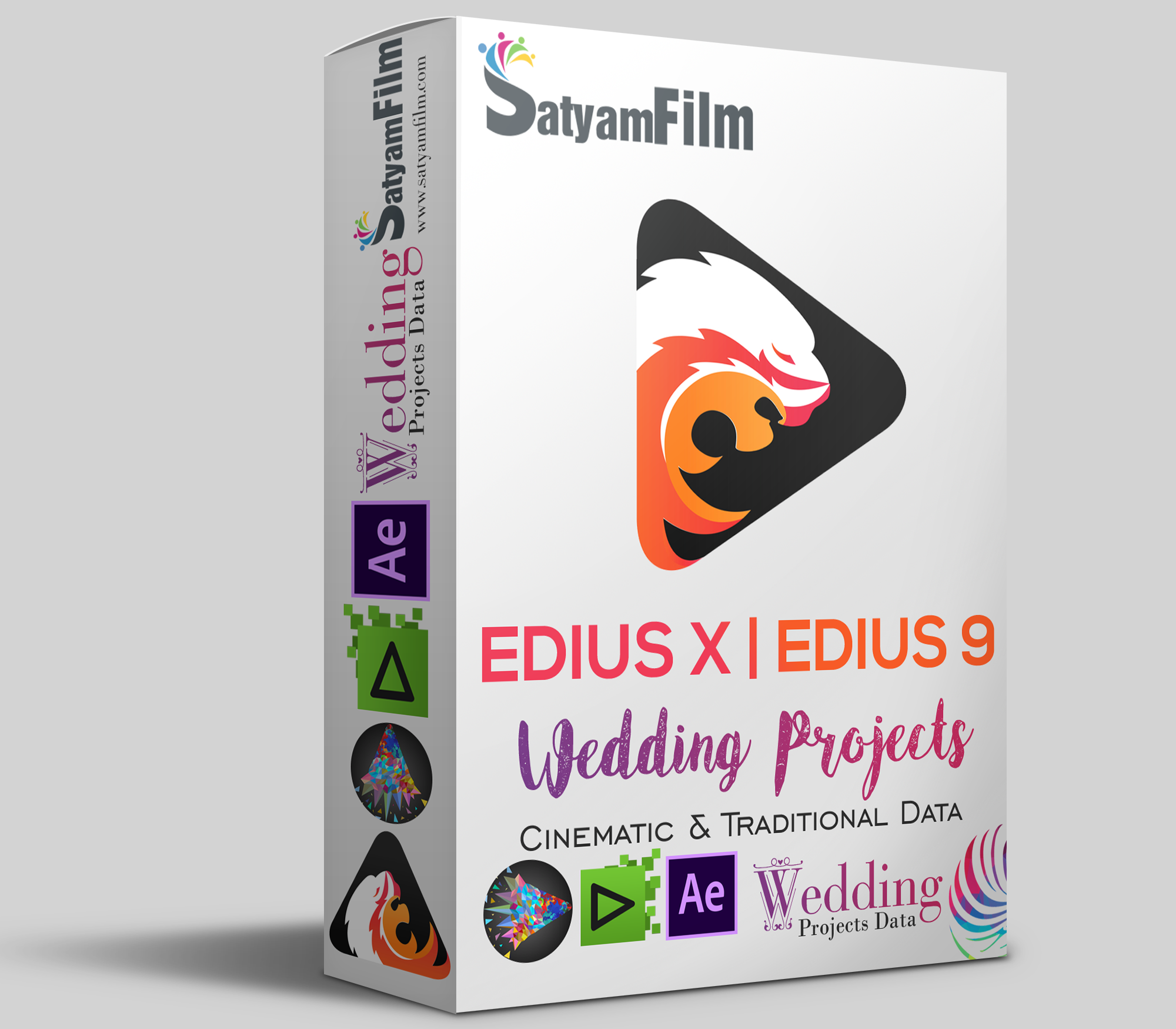